BVQ Lofts reconstitutes the former Julius Spang Baking Company building. Julius and Fredericka Spang immigrated to Cleveland from their native Germany in 1882, with Mr. Spang working as a master baker at the downtown Stillman Hotel and later at the Ohio Baking Company. In 1888, the couple began baking bread in their home for Mrs. Spang to sell to local grocers and residents. The couple later secured a stall at Cleveland’s Central Market, which Mrs. Spang managed.

The stand’s success allowed Mr. Spang to quit his job and dedicate himself full-time to the fledgling family business. In 1906, the couple built a stable in their yard and expanded into daily home delivery of baked goods. The Spangs knocked down their house in 1911 and built the eastern portion of the current building complex. Further success over the ensuing 25 years fueled the acquisition of all the adjoining homes on the block. Over that period, the building expanded through multiple additions to its current size. The business also built other production and distribution facilities in Cuyahoga and Lorain County.

In 1958, with the advent of sliced bread on grocery-store shelves, the family sold the business to the competing Laub Bakery but retained the business’s real estate. The family managed the Barber Avenue building as commercial landlords until we bought it from a fifth-generation descendant of Julius and Fredericka Spang in 2017. 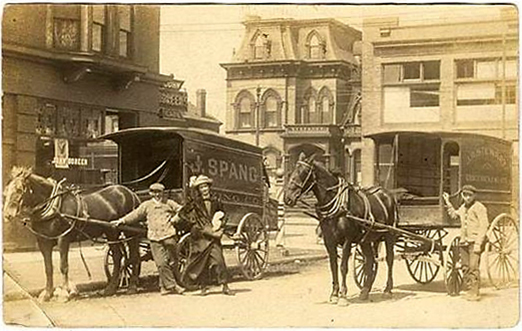 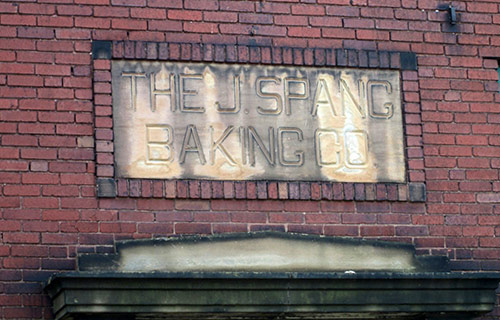 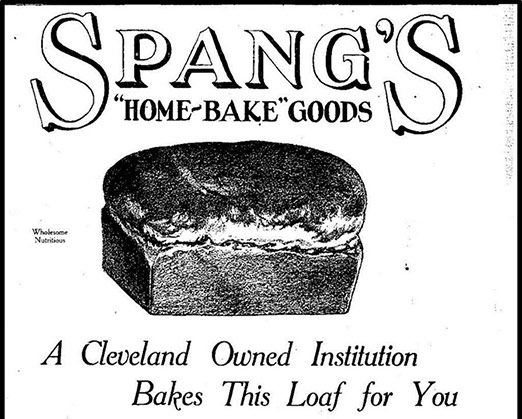